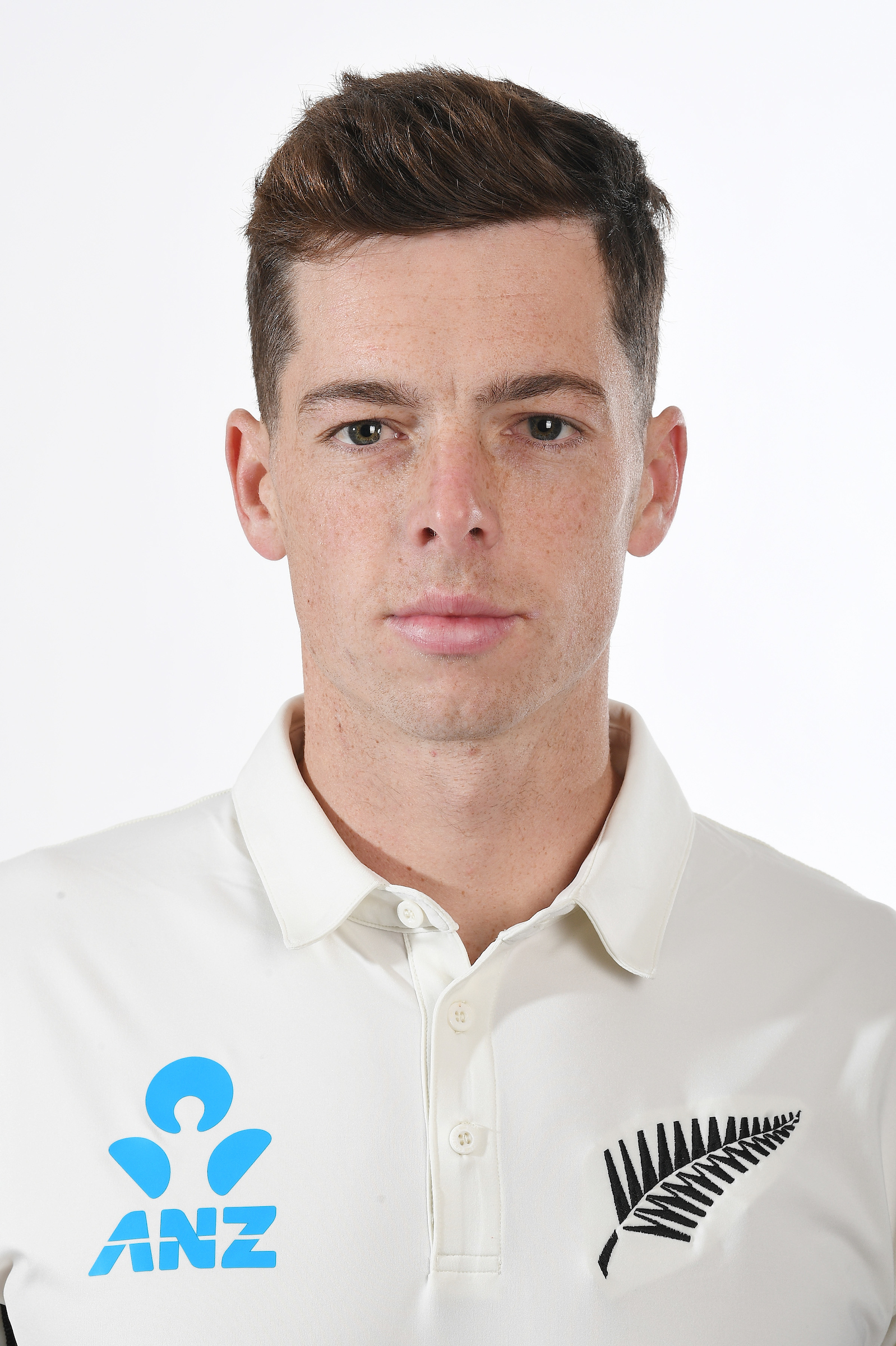 Mitchell Santner is highly regarded as one of the best exponents of slow left arm bowling in short form cricket. His ability to restrict runs and take wickets has earned him praise all over the cricketing world.

He was part of the BLACKCAPS 2019 ICC Cricket World Cup campaign and hit the winning runs in a tight affair against Bangladesh at The Oval.

Santner scored his maiden Test century in the 2019-20 season at one of his home grounds - Bay Oval. He shared in a mammoth 261-run partnership with BJ Watling, the pair taking the BLACKCAPS from a precarious position to a dominant one. Santner then struck early with the ball in the English fourth innings to set the team in motion for a Test victory.