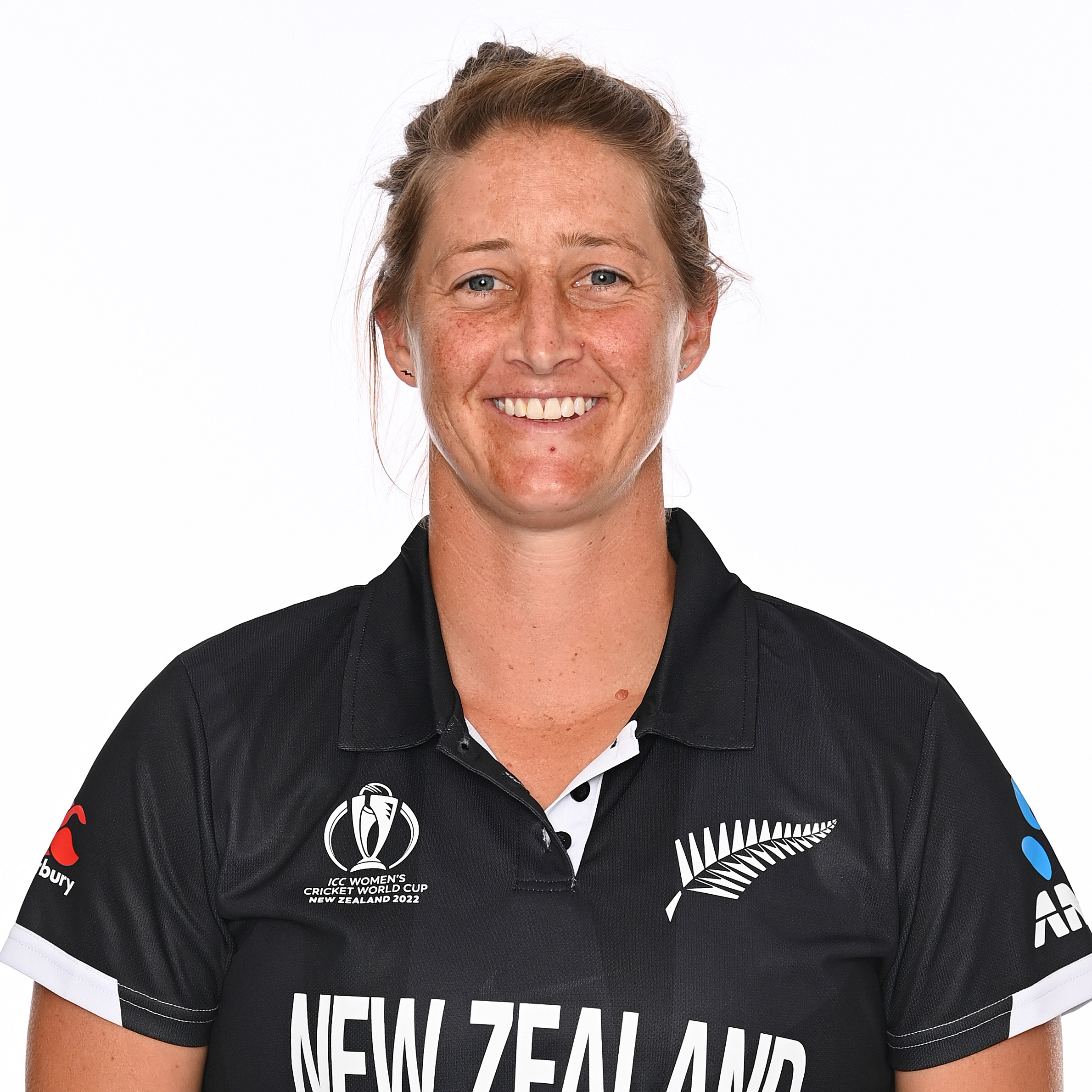 WHITE FERNS captain Sophie Devine etched her name into New Zealand cricket history when she claimed both the ODI and T20 women's Player of the Year awards for the 2017/18 season.

The Wellington Blaze all-rounder is regarded as one of the most powerful players in world cricket and is an integral member of the WHITE FERNS in both T20 and One Day cricket.

In the 2019-20 season, Devine had a blockbuster year with the bat. She smashed her maiden T20I century against South Africa at the Basin Reserve, becoming the first cricketer (male or female) to score five consecutive 50-plus scores in T20 internationals (she finished her run with six 50+ scores!)

Devine was first selected for the WHITE FERNS at the age of 17 and has also represented New Zealand in hockey.

Like several of her senior WHITE FERNS teammates, Devine is a regular on the domestic T20 world circuit playing in the Australian WBBL and the English Kia Super League.

How did you get into cricket?
Playing with my dad and brother at home which led me down to the local club (Tawa) when I was about 5

Where were you when you got the news that you’d made the WHITE FERNS team?
I was in my form class at Tawa College when the coach, Steve Jenkin, gave me the great news...fair to say that the rest of the day at school was a right off!

Favourite cricket moment/highlight?
Hard to narrow down but first game for the White Ferns was a really special moment, winning domestic titles with the Wellington Blaze is also a highlight

Do you have any rituals/superstitions?
Not really superstitions just always have to put my left shoe, pad, glove on first!

What do you do in your spare time to relax?
Watch other sport, plenty of sleep and love traveling

Do you have any hidden talents?
I can do the old farm whistle with the fingers in the mouth!

Who inspires you?
Pretty cheesy but mum and dad!

The person you’d most like to have a selfie with?
Roger Federer

What advice would you give to young budding WHITE FERNS?
Have fun and enjoy what you do – always aim to be better than you were before