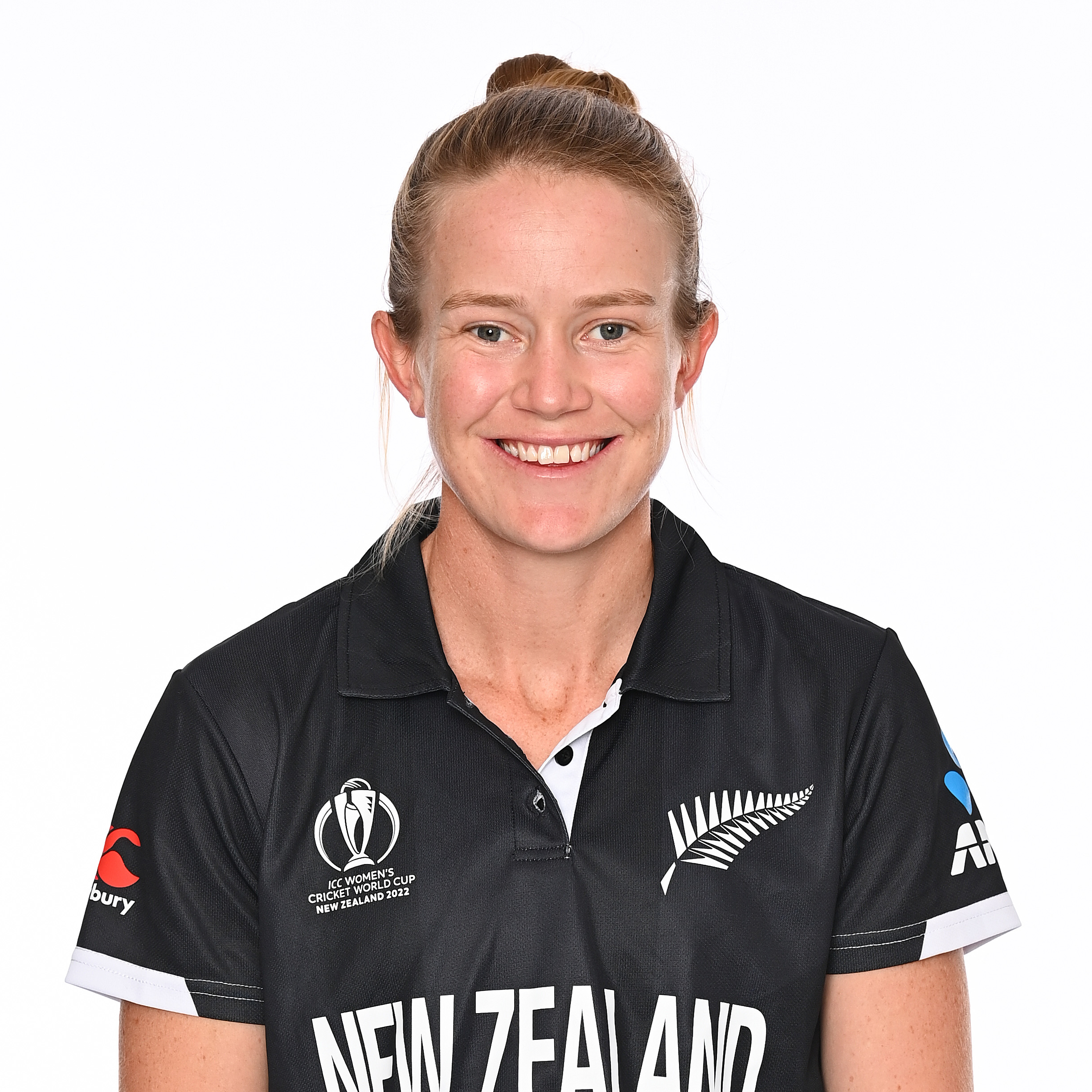 A powerful right-hand bat who bowls off-spin and can field in most positions, Maddy Green is a handy cricketer to have in a squad.

Green plays her domestic cricket with the Wellington Blaze, but previously captained the Auckland Hearts to their 2017/18 Hallyburton Johnstone Shield victory. Green was also named Batswoman of the Year for the Hearts that campaign.

In the same season, she was given the honour of leading the New Zealand Xl against West Indies in a warm-up match at Lincoln.

Away from the field, Green has also found time to graduate from Auckland University and join ANZ’s graduate programme.

Green had a WHITE FERNS debut to remember; quite the first assignment for the teenage cricketer. She found herself in a T20I against Australia, on a rain-sprinkled day in Sydney. Not only did the WHITE FERNS defeat the Southern Stars, it was a tight, low-scoring, last-over win in which Green’s quick 14 off 18 proved essential. Welcome to the thrills and pressures of international cricket!

The young batting all-rounder would wait a further two years before the chance to make her ODI debut — another winning start as the WHITE FERNS defeated a touring West Indies side in Lincoln. A whirl at that year’s ICC World Twenty20 in India and a reciprocal tour to the Caribbean followed, then re-selection to mid-2015’s ground-breaking first bilateral tour of India.