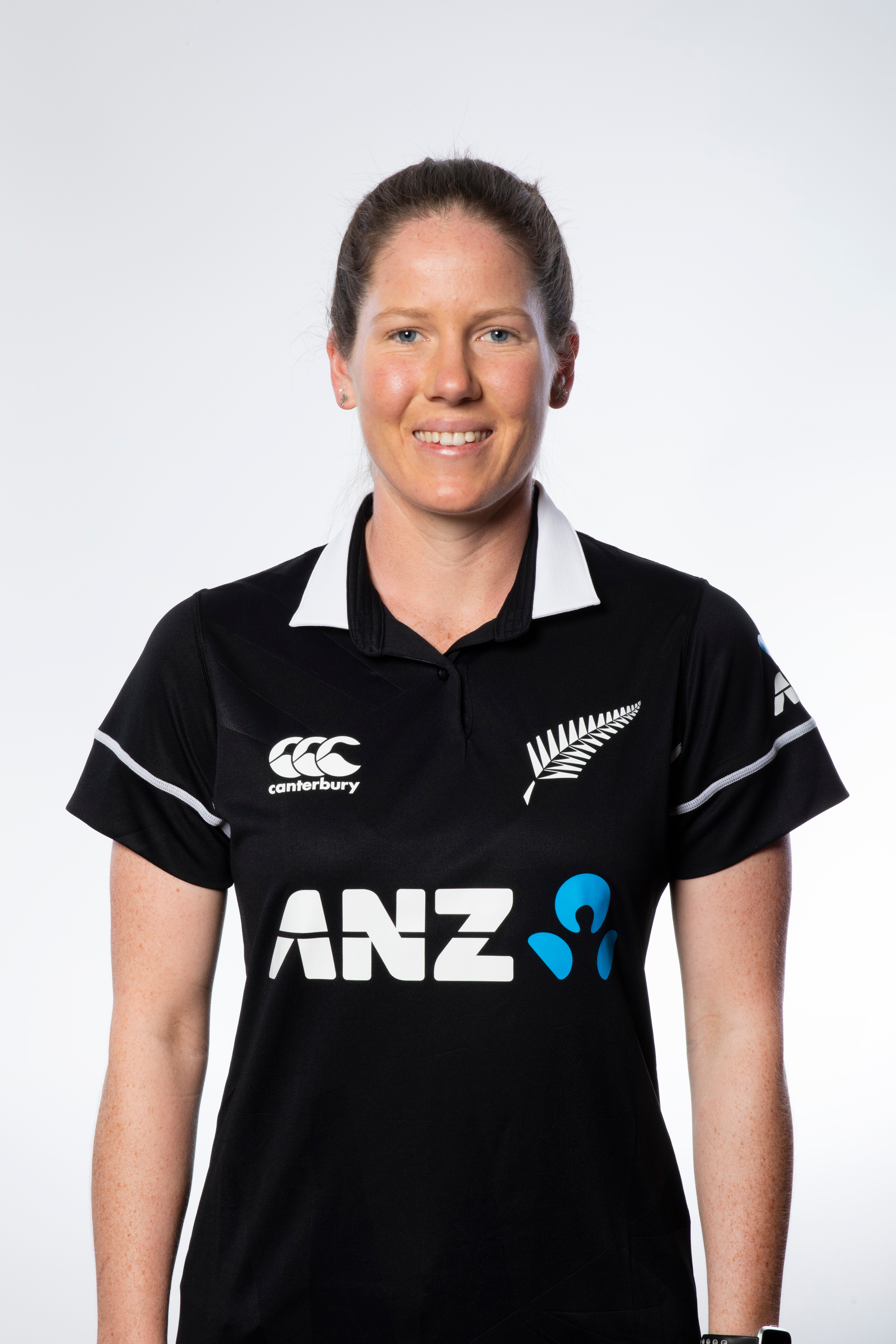 Auckland Hearts opener Lauren Down earned selection to the WHITE FERNS in early 2018 off the back of a strong domestic campaign.

The right-hander relies on timing and technique to score her runs, but does possess explosive power as was evident by her 90 off 86 balls in the 2019-20 Hallyburton Johnstone Shield Final.

Down has also scored valuable runs for the WHITE FERNS, her 107 against a Governor-General's XI in Sydney showing her ability at the top of the order.

Down is regarded as one of the best fielders in the country and can usually be found patrolling the cover and point region.