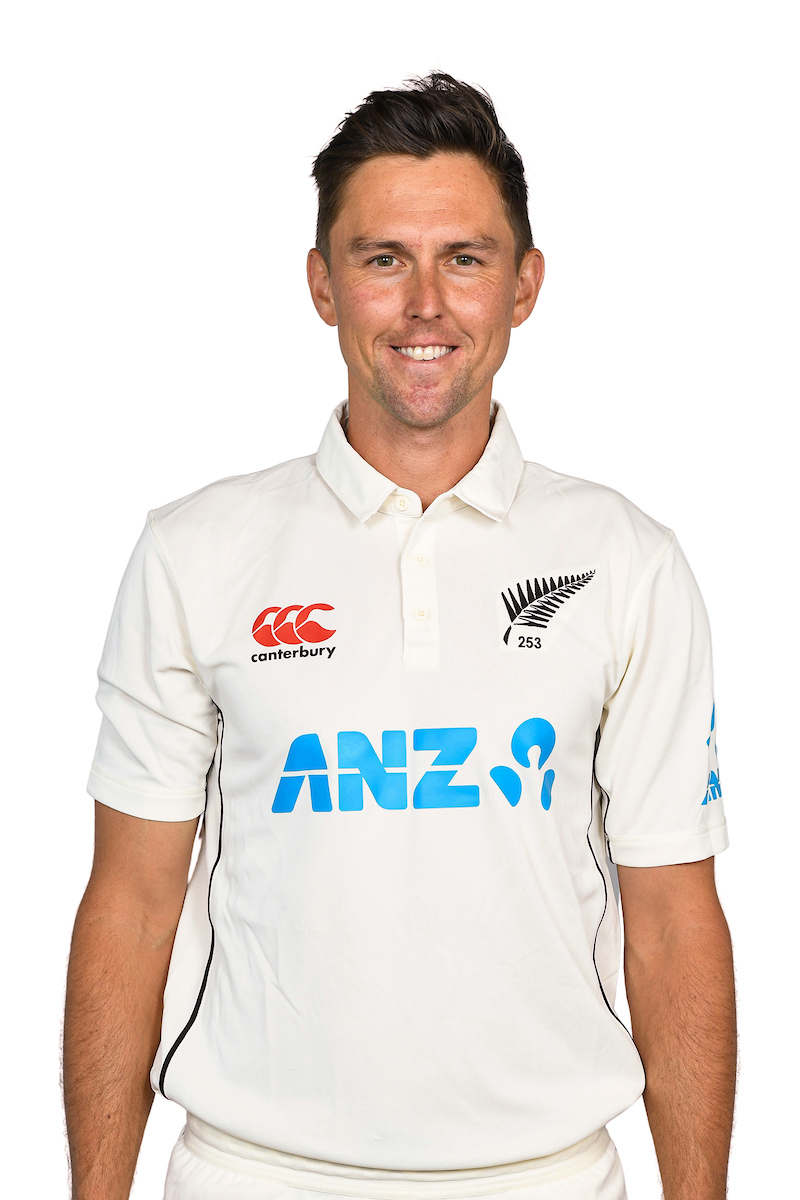 Trent Boult’s prodigious ability to swing the cricket ball saw him rise through the New Zealand age group system, before debuting for the BLACKCAPS in 2011.

The left arm opening bowler has transformed his game from a Test match specialist, to one of the most complete bowlers in world cricket. He has had the honour of being ranked the number one ODI bowler in the world and his lethal, late swing is revered by batsmen across the globe.

Boult’s no slouch in the field either, having pulled off some sensational one handed efforts so far in his career, while he’s also building a reputation as an entertaining tail end batsman.