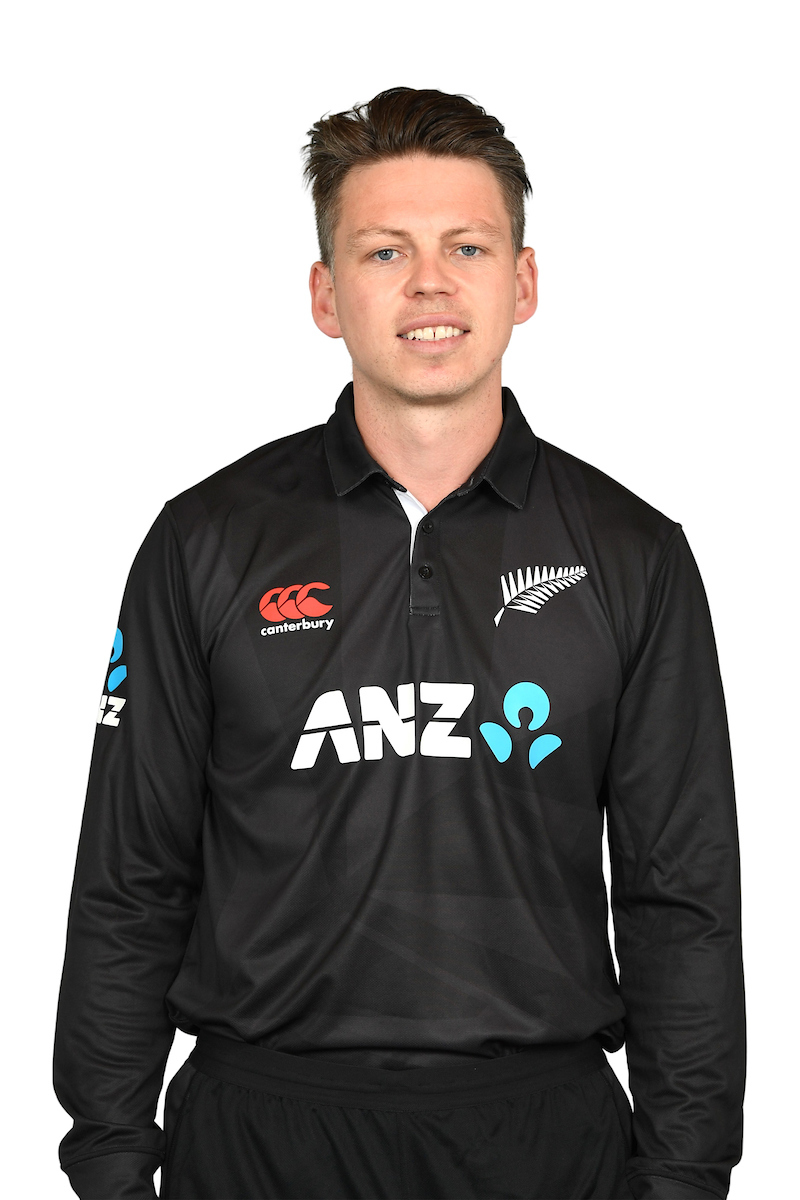 It should be no surprise that Michael Bracewell, nephew of former internationals John and Brendon, and son of Otago first-class cricketer Mark, started playing cricket when he was five. Like his hero Adam Gilchrist, Bracewell is a left-hand top-order wicketkeeper-batsman. His other interests included rugby union and basketball, and he is interested in becoming a PE teacher. He was named along with his cousin Doug in New Zealand's squad for the Under-19 World Cup in 2010.
Source: Cricinfo