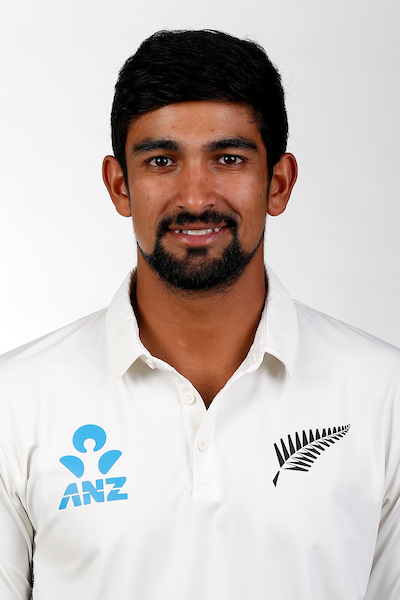 After making a name for himself within the New Zealand age group system, Ish Sodhi made his Test debut in 2013 at age 20.

Sodhi has since adapted his game to fit the shorter formats and was a star of the 2016 World T20 in India.

The right arm leg spinner turns the ball a long way and has an array of variations to boot.