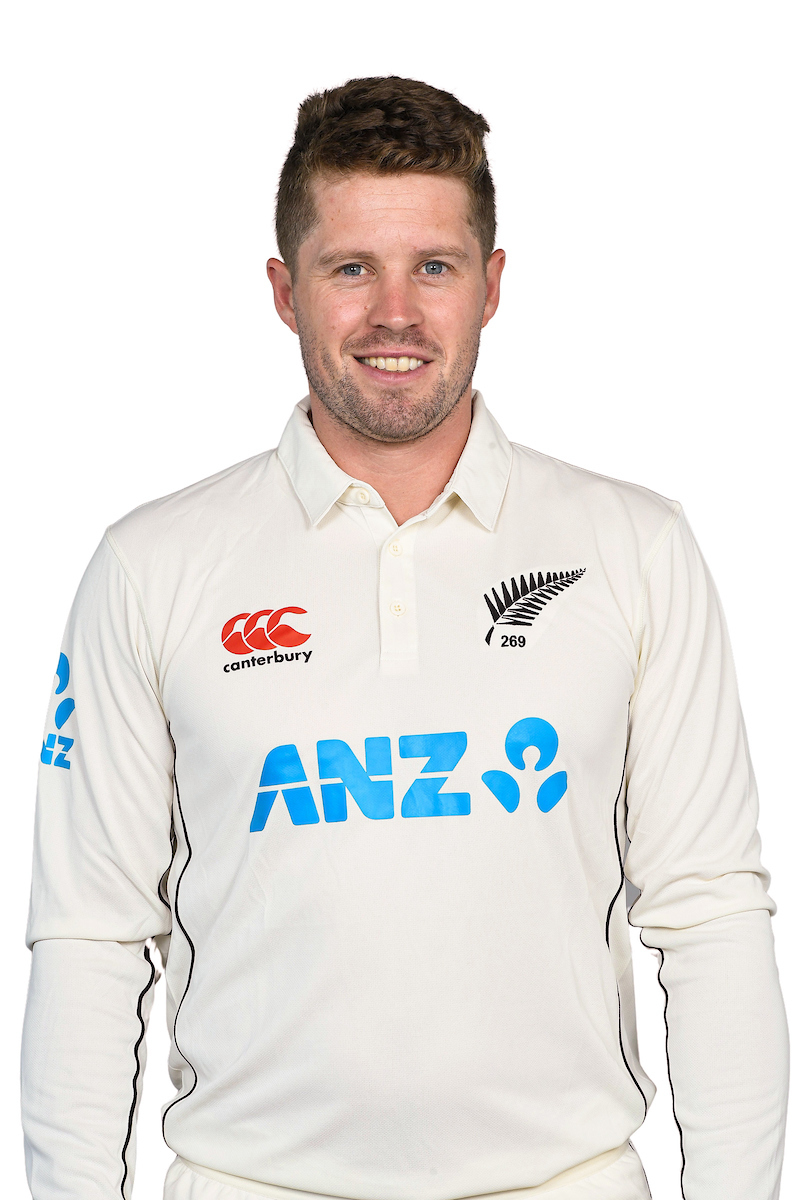 An aggressive, but organised left-hander from Canterbury, Henry Nicholls' burgeoning domestic form brought him to the notice of the New Zealand selectors, who called him up to the national team in the 2015-16 home season. Though he would earn a Test cap in February 2016, it was in one-day domestic cricket that Nicholls had largely made his mark, hitting 454 runs in the 2014-15 Ford Trophy at an average of 75.66, with strike-rate of 105.82. Consequently promoted to the New Zealand A team, he further outlined his value in a home series against Sri Lanka A, hitting two hundreds and a fifty in his three innings in the unofficial Tests, before averaging 84.50 in the one-dayers.

His impact at the top level wasn't quite immediate - it wasn't until his fifth ODI innings that Nicholls crossed fifty, and though he scored a half-century on Test debut against Australia, didn't quite do enough to secure his place in the XI. However, coach Mike Hesson spoke of Nicholls as a player worth investing in, and the returns did eventually begin to come. He hit a maiden Test hundred against South Africa at the Basin Reserve, in March 2017.

Over the next two years he made himself the bedrock of New Zealand's Test middle order and played some pivotal innings. He made an unbeaten 145 against England in Auckland that helped set up a famous series win. His next Test century was part of a 212-run stand with skipper Kane Williamson in Abu Dhabi to help New Zealand to a drought-breaking away series win over Pakistan.

He was in and out of the ODI team over that time, unable to nail down a spot in the order, but an opportunity presented to open midway through the 2019 World Cup. He saved his best innings for the final against England were he made a crucial 55 in tough batting conditions at Lord's that so nearly helped New Zealand to victory.