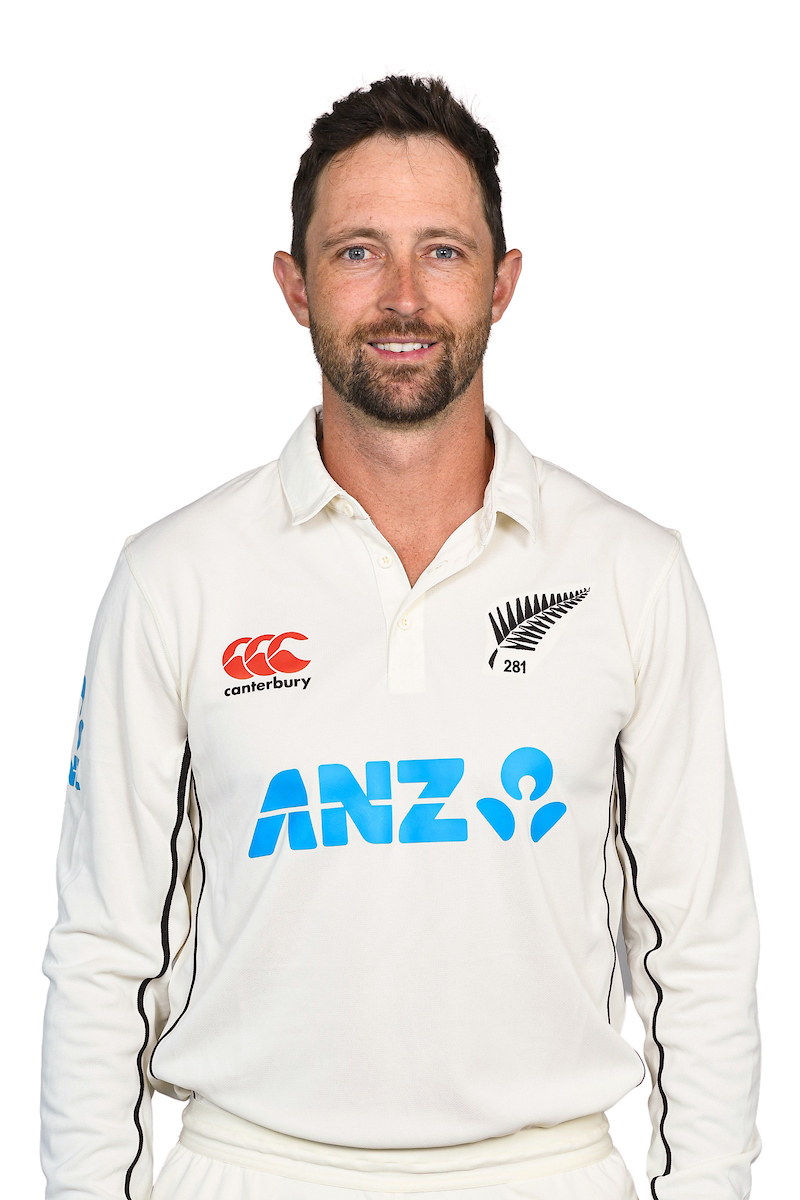 After making the decision in 2017 to commit to cricket in New Zealand, South African born Devon Conway made every post a winner with the Wellington Firebirds.

The talented left-hander became the first man ever to top all three domestic run-scoring charts in the same season (19-20) in memorable summer that featured a remarkable 327* against Canterbury at the Basin Reserve.

His contract nod in 2020 is a recognition of his hard work and potential for the future of the BLACKCAPS team.