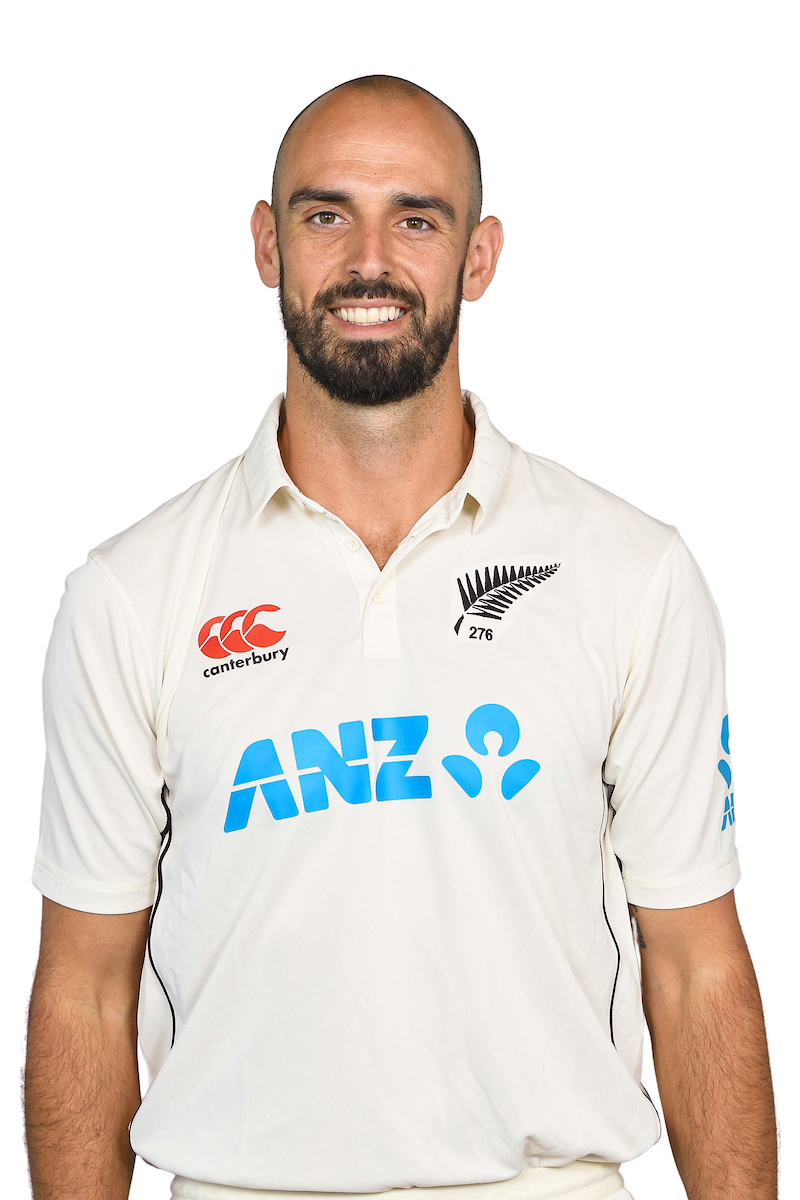 Daryl Mitchell was called into New Zealand's Test team in late 2019 as a replacement for the injured Colin de Grandhomme. He impressed, too, making an increasingly assured 73 in his first innings and bowling with impressive control on a sluggish Hamilton surface. It was probably no surprise he felt at home: he was born and raised in the city and made his name as an all-rounder with Northern Districts.

Although primarily a middle-order batsman, his seam bowling had developed over previous seasons and he had made his international debut against India in T20 cricket in February 2019. Mitchell made his first-class debut at the end of 2011-12 season and came to prominence by averaging 54.53 the following year. That saw him win a place in the New Zealand A squad in India and Sri Lanka and, while he found life tougher there, he responded with centuries in successive innings during the following domestic season. An unbeaten 170 made against Canterbury shortly before the England series in 2019 ensured he was in the selectors' thoughts and, when de Grandhomme was forced to pull out of the second Test, Mitchell was selected.

He is the son of former New Zealand rugby union player and coach John Mitchell who, at the time of Daryl's Test debut against England, was defence coach for the England rugby union side that lost in the World Cup final.