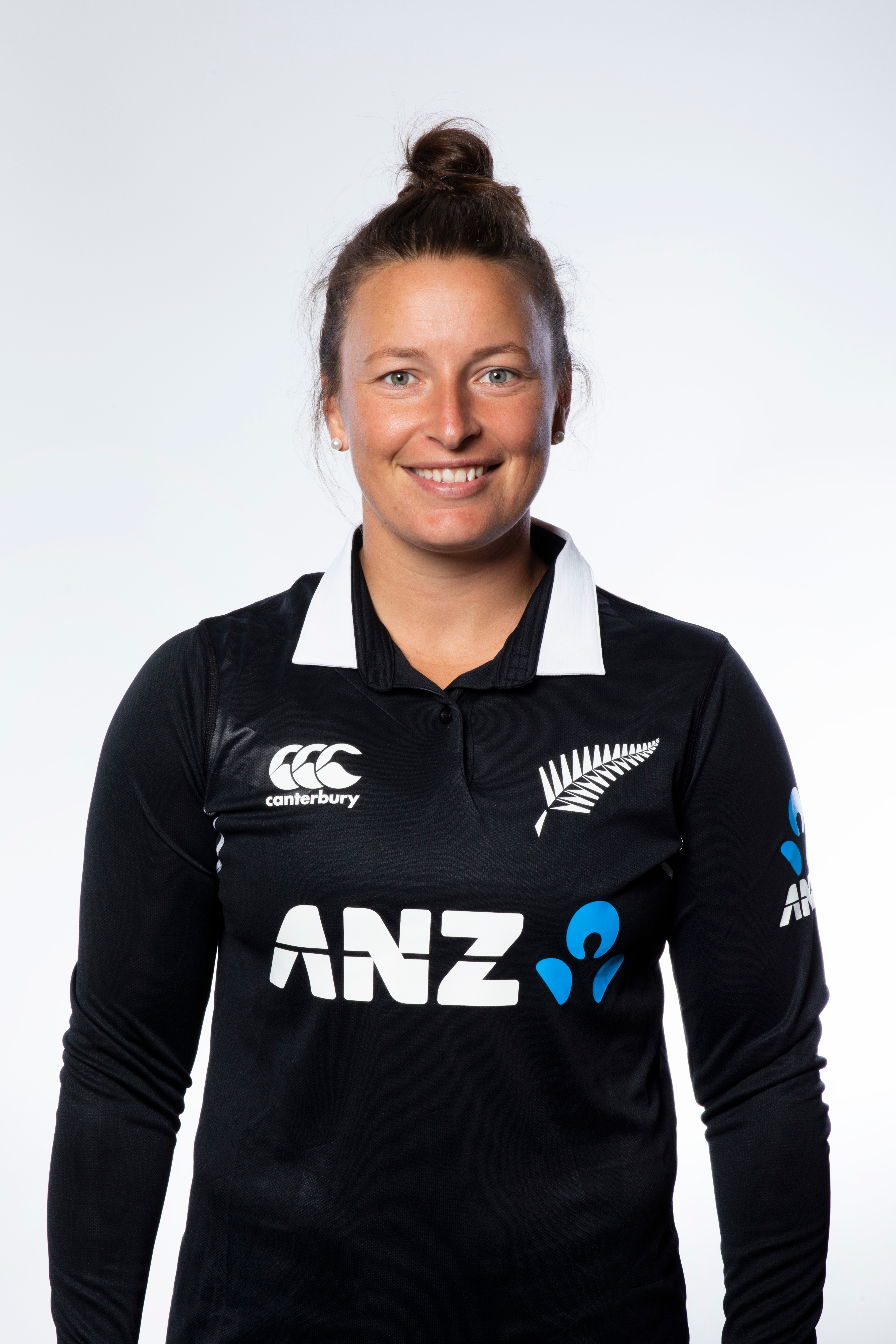 After first playing for the WHITE FERNS in 2013/14, Haley Jensen returned to the international scene in the WHITE FERNS T20 squad in 2018 and has been in and around the squad ever since.

Jensen has strong all-round talents on the cricket field, she hits the ball hard and can bowl through the middle and at the end of the innings.

In the 2020 ICC Women's T20 World Cup, Jensen was a star performer especially with the ball. Her 3-16 in the opening game against Sri Lanka earning her the 'Player of the Match' award.

Jensen plays her domestic cricket for the Otago Sparks and has played WBBL in Australia for the Melbourne Renegades, Melbourne Stars and Perth Scorchers.