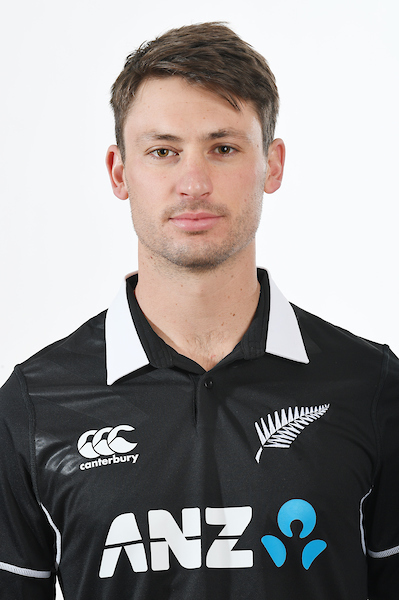 Will Young was first called into the BLACKCAPS Test squad in 2018 for the Sri Lanka series as bating cover, having performed well for his domestic side, the Central Stags.

Young relinquished the captaincy of the Stags to focus on his batting, his volume of runs earning him a place in the BLACKCAPS starting XI against Bangladesh at Hagley Oval at the end of the 2019-20 season.

Unfortunately, Young and the BLACKCAPS didn’t take the field for the Test Match with the Christchurch Mosque shootings forcing the game to be cancelled.

Young has impressed on the international stage also, scoring back-to-back centuries for a New Zealand XI against a talent laden Australia XI while he also scored a half century against a strong India A side in the 2019-20 season.

Hear from Will Young after he received the news of his Test squad call-up from BLACKCAPS selector Gavin Larsen. 🗣 🎥 #NZvSL pic.twitter.com/9IdoijHgDt