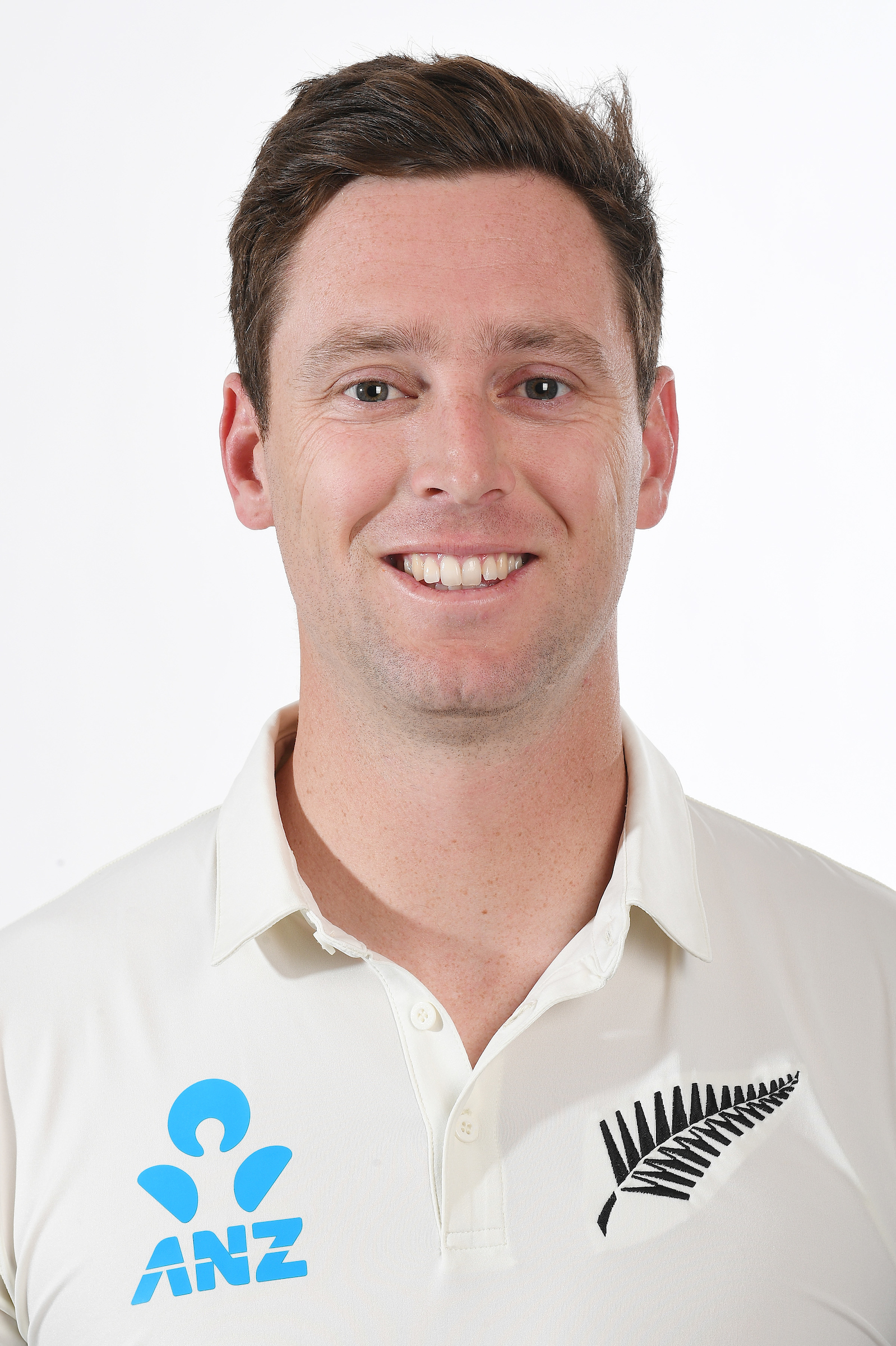 The BLACKCAPS ‘Mr Nice Guy’, Matt Henry still has a mean streak when he gets the cricket ball in his hands.

The Canterbury fast bowler is consistently over 140 kmph and made a stellar start to his international career against India in 2014, taking the third-best figures for a New Zealand debutant in ODIs, claiming four wickets to seal New Zealand's 4-0 series triumph.

Henry is fast becoming a feature of the BLACKCAPS white-ball teams and is often in and around the Test squad set-up. He offers pace, bounce and movement in all formats with the ball while is a handy lower order batsman when required.

He will long be remembered for his new ball spell in the BLACKCAPS semi final against India at the 2019 ICC Cricket World Cup. Henry took 3-37 including the key wickets of both Indian openers, setting the course for a famous NZ victory!