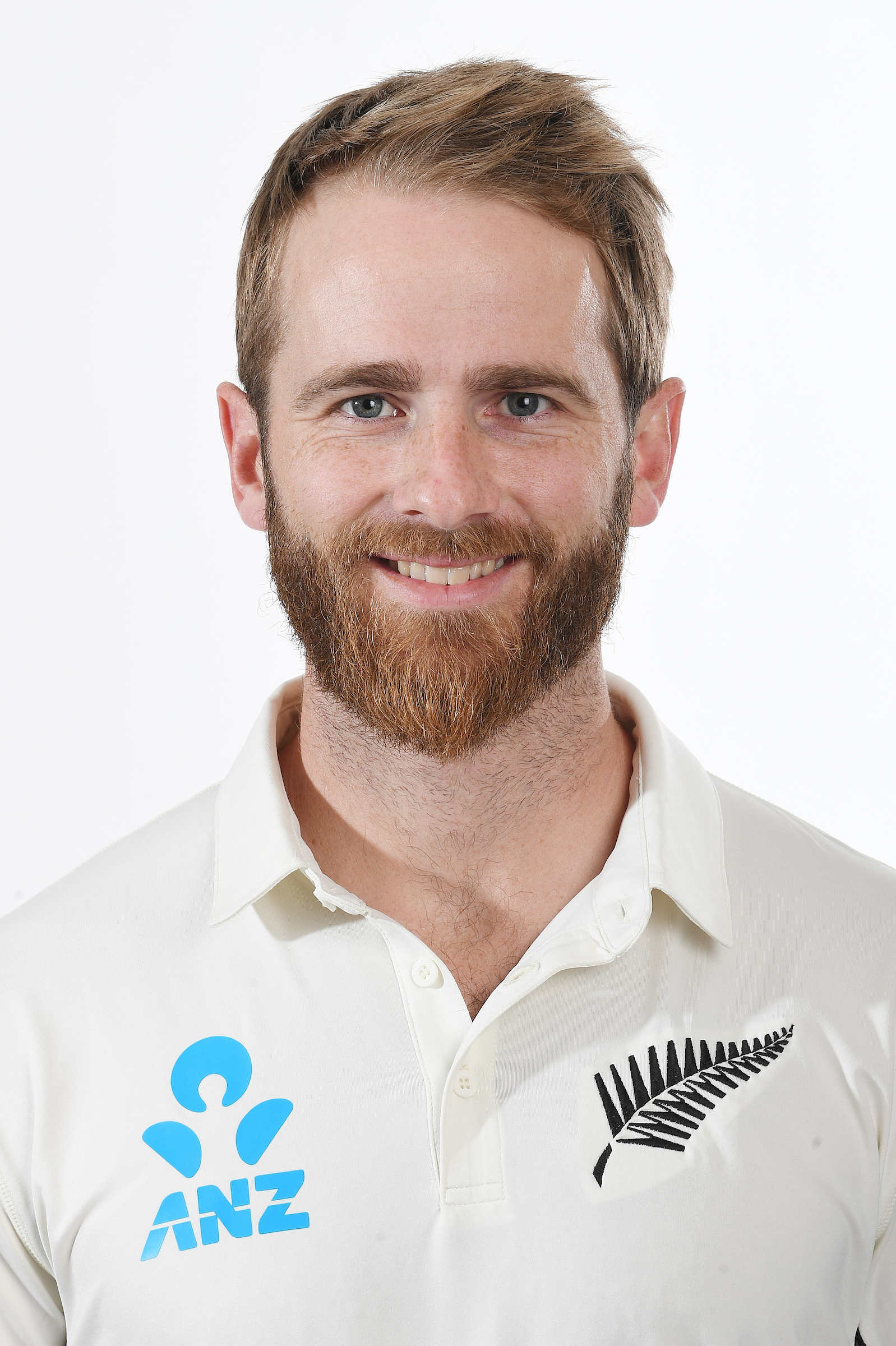 New Zealand’s very own ‘little master’, Kane Williamson broke into the BLACKCAPS at 20 years of age, after a sparkling career in the New Zealand youth system.

The silky right hander quickly announced himself to the world with a century on Test debut against India in Ahmedabad in 2010.

Far from just a five day specialist, Williamson’s adapted his game masterfully to limited overs cricket and has been ranked inside the top 10 batsmen in the world in each format for much of the back half of his career.

2016 proved a big year as at 25 years of age he took over the captaincy of the New Zealand team in a full time capacity.

Since then he has expertly lead the team to the World Twenty20 semi finals in his first assignment in charge and later that year became the youngest player in history to post a Test century against every top tier nation.

He also led the BLACKCAPS all the way to the 2019 ICC World Cup Final where he received global admiration for his and his team's sportsmanship in a losing effort.

A runs scoring machine who averages more than 50 in Tests and already has over twenty international centuries to his name, the possibilities are endless for Williamson’s future in the game.