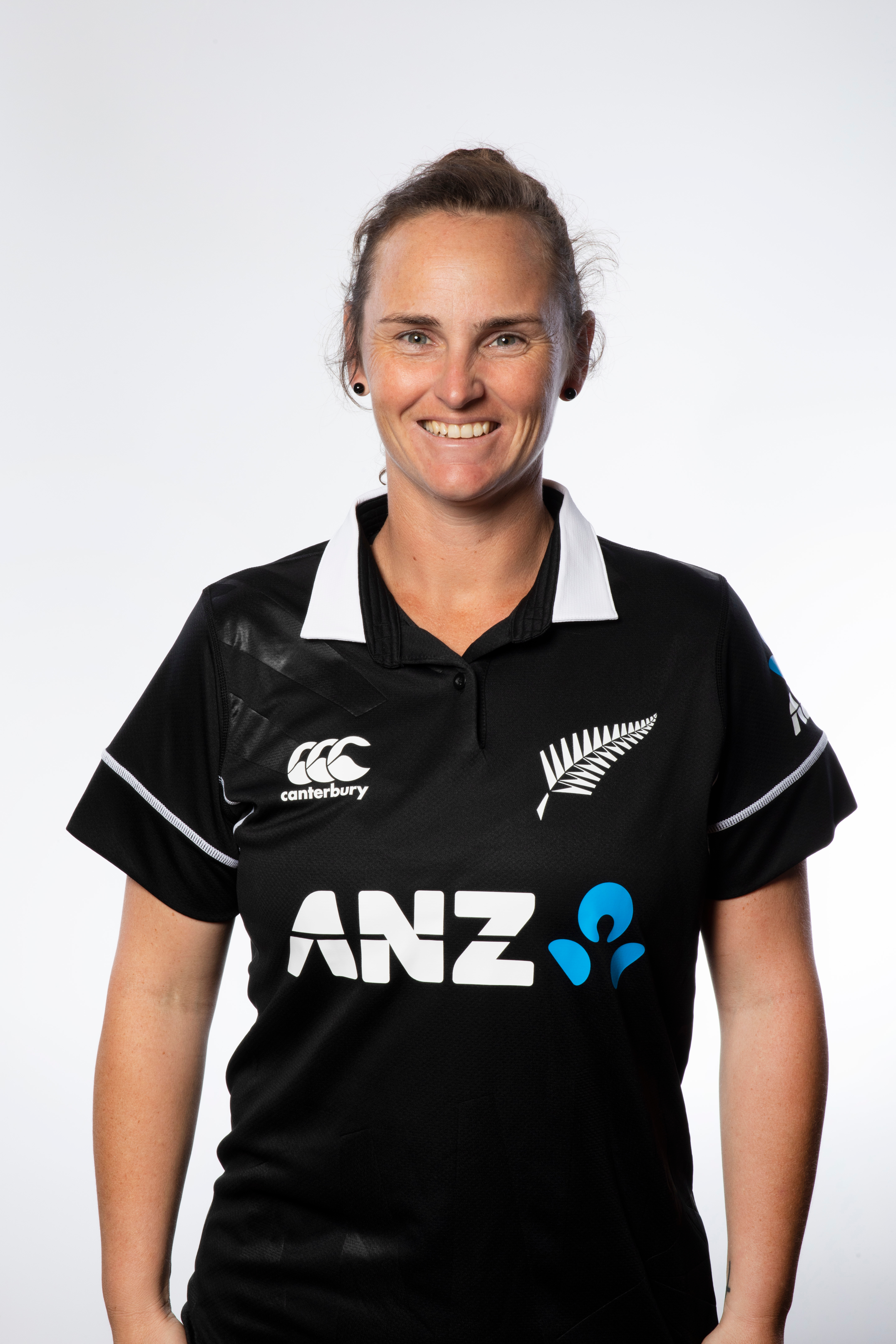 WHITE FERNS livewire Katey Martin has been in the side since 2003 and is perhaps finding her best form at the backend of her career.

Having been handed the wicket-keeping gloves for the 2017/18 international season, Martin has thrived with the dual responsibility.

She claimed three Player of the Match awards and was named 'Player of the T20 Series' against the West Indies at home in 2018.

Alongside her cricket, Martin is known to keep spirits high off the field and is a good sounding board for younger members of the side having their first taste of international cricket.

Martin is a staunch Otago Sparks servant and was named Player of the Year for the 2016/17 season.