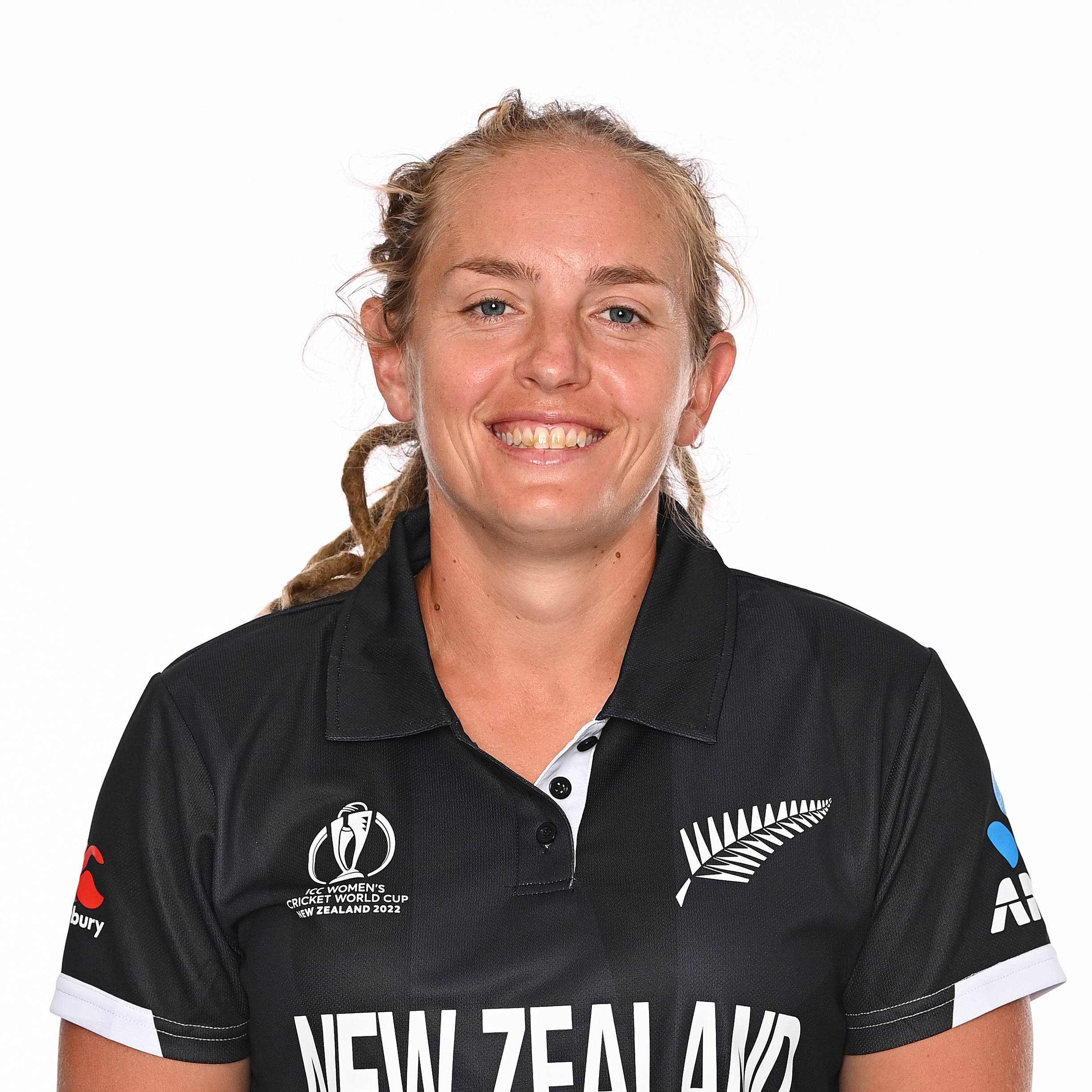 Frankie Mackay is both a nuggety batter who can score all around the ground and wily off-spin bowler with the ability to out-think batters.

She made her WHITE FERNS debut as a 21-year-old against Australia, playing a handful of matches before fashioning an impressive domestic career with the Canterbury Magicians over the next decade.

After returning to the WHITE FERNS set-up in January 2019, Mackay made her mark against Australia in 2021 with a match-defining knock of 46 off 39 balls to help the team to a T20 victory over the old foe.