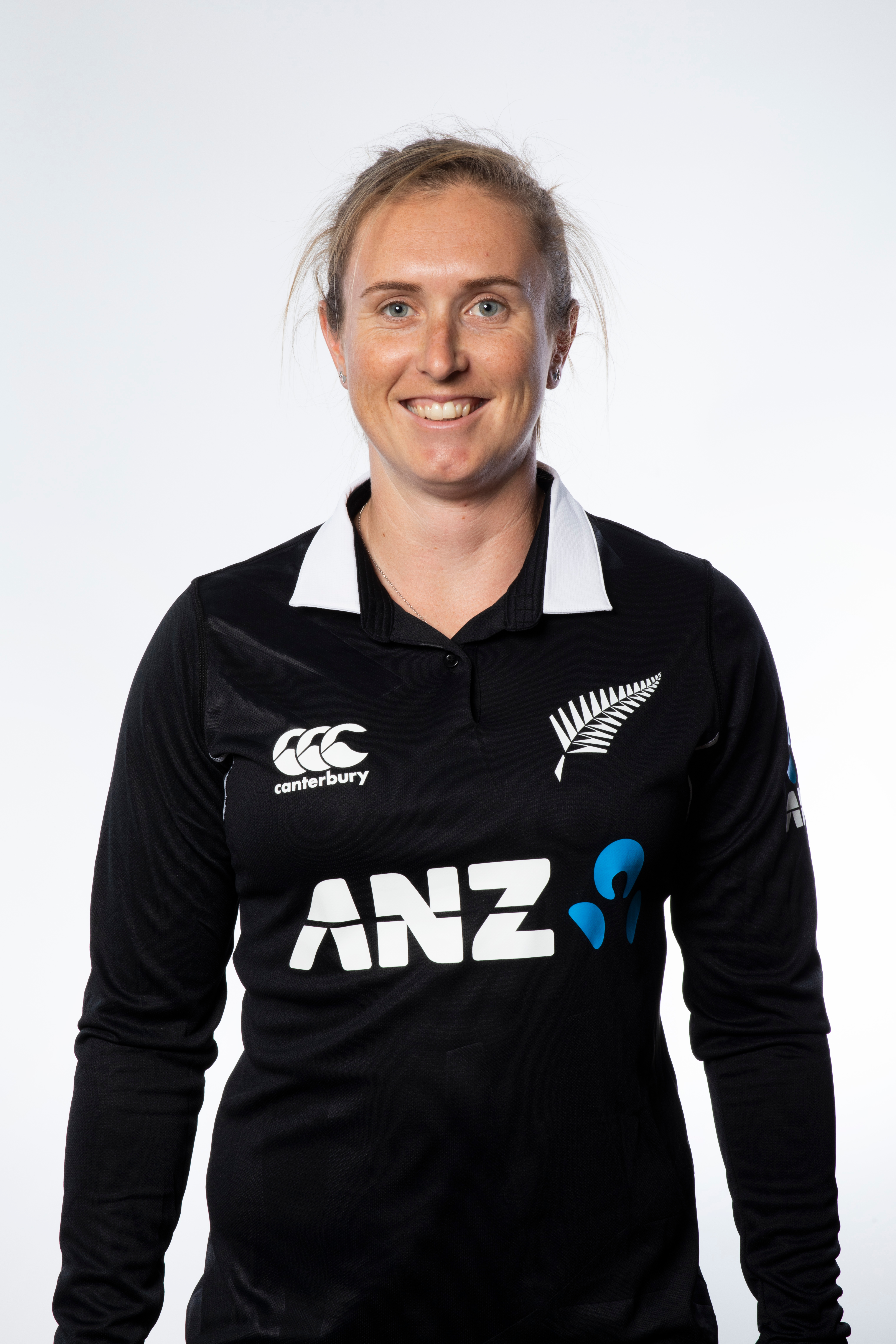 Anna Peterson burst into the country's cricket consciousness when she completed a hat-trick to help the clinch a T20 Series over Australia in Geelong in early 2017.

She continued to make quite a name for herself as a woman with nerves of steel after managing to concede less than three runs off a final over to defeat the West Indies in a T20 at Pukekura Park in 2018.

The Auckland Heart has become an important member of the WHITE FERNS as she can fill many different roles with both bat and ball.

was never too far away for Peterson when she was growing up in Auckland and Mount Maunganui.

She started playing cricket aged five for the Takapuna Red Stars (in Auckland), alongside her brother, their Dad their first coach.

Peterson is the current Auckland Hearts captain having represented the team since her debut in the 2014/15 season.

1.    How did you get into cricket? In the backyard with Dad and my brother Alex when we were about 3

2.    Where were you when you got the news that you’d made the WHITE FERNS team? I was at work, I tried to act cool but ended up running through the office

3.     cricket ? Winning the One Day domestic trophy in Rangiora, batting with Macca on my debut against England, touring India

4.    What’s your day job? cricketer as I’m playing and coaching in Ireland during winter. When I get back home I want to get into what I studied, marketing/communications and media

7.    Do you have any hidden talents? I make a really good apricot upside down cake

8.    Who inspires you? Awesome athletes like Valarie Adams and Lydia Ko

10.    What advice would you give to young budding WHITE FERNS? Enjoy playing with your mates