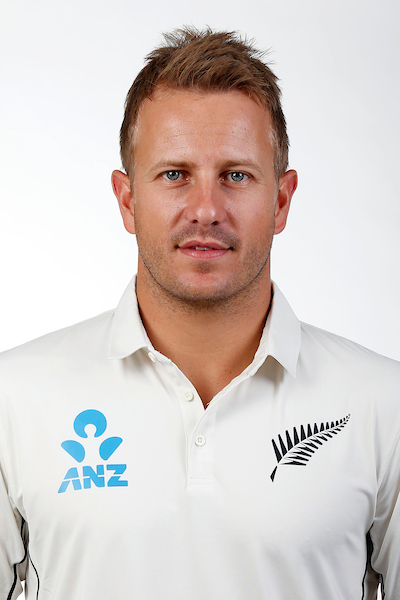 Born and raised in South Africa, Neil Wagner emigrated to New Zealand in 2008 and made his debut for the national side four years later.

The fiery left arm quick is a Test specialist and is renowned for his long aggressive bowling spells.

In the BLACKCAPS tour of Australia in the 2019-20 season, Wagner passed the 200 Test wicket mark, the fastest left-armer in the world to reach the milestone and the second fastest New Zealand bowler ever.