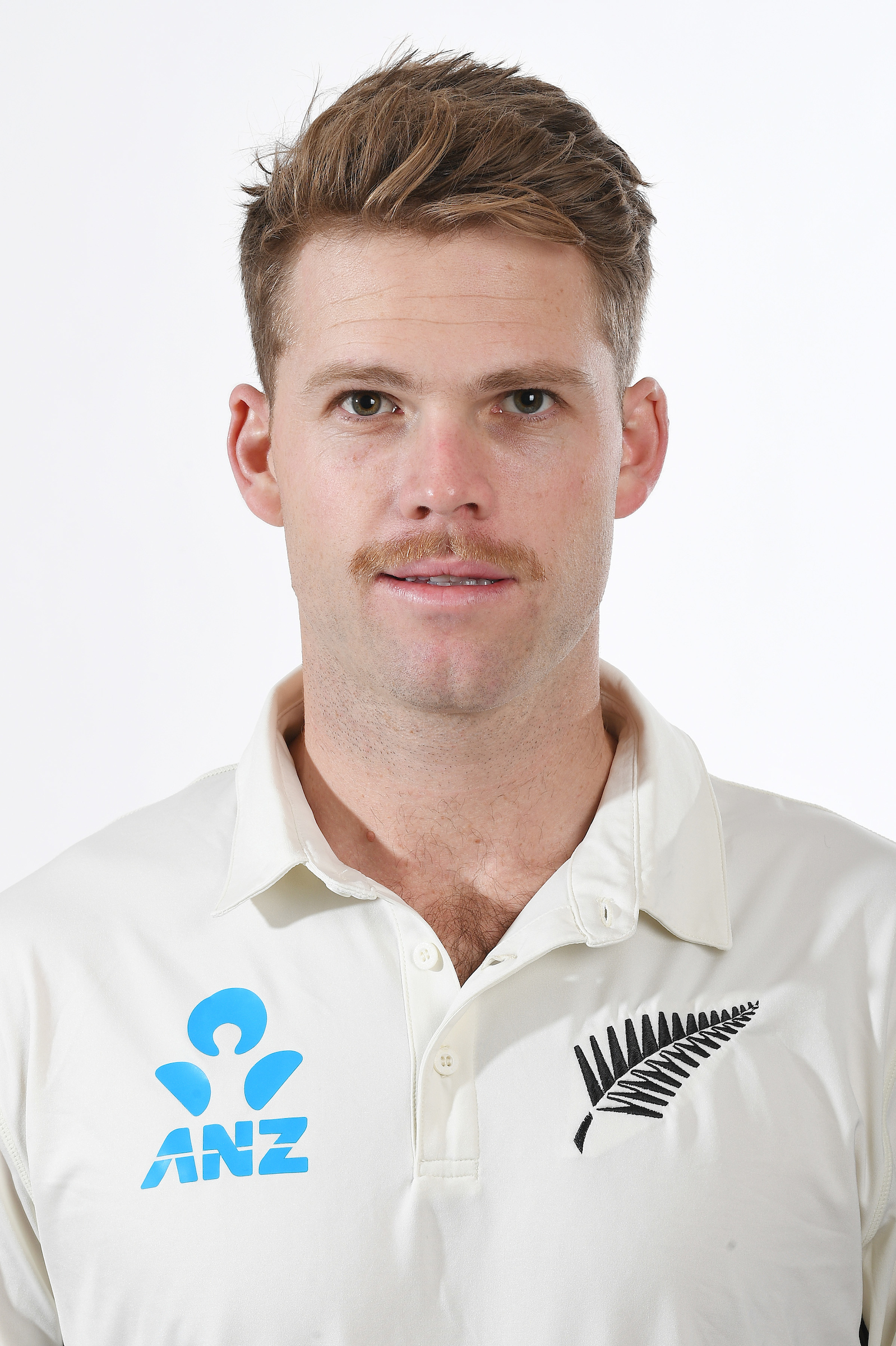 A right-arm fast bowler who possesses fierce bounce, Lockie Ferguson is someone who can consistently reach the coveted 150km mark at the bowling crease.

Fergsuon burst onto the international scene late in 2016 making his debut against Australia at the SCG. After impressing with his pace and bounce, he has started to play ODI and T20 cricket for New Zealand including taking a wicket with his first ball in international T20 cricket against Bangladesh.

Ferguson had a strong white-ball campaign against India in the 2018-19 New Zealand summer, where his inswinging yorker accounted for some of the world’s best including opener Shikhar Dhawan. On the back of this form, he was selected for the 2019 ICC Cricket World Cup held in England and Wales.

Ferguson didn't disappoint at the 2019 ICC Cricket World Cup, taking 21 wickets at an average of 19.47. His best effort at the tournament was 4-37 against Afghanistan and he was second only to Mitchell Starc on the overall wicket charts.