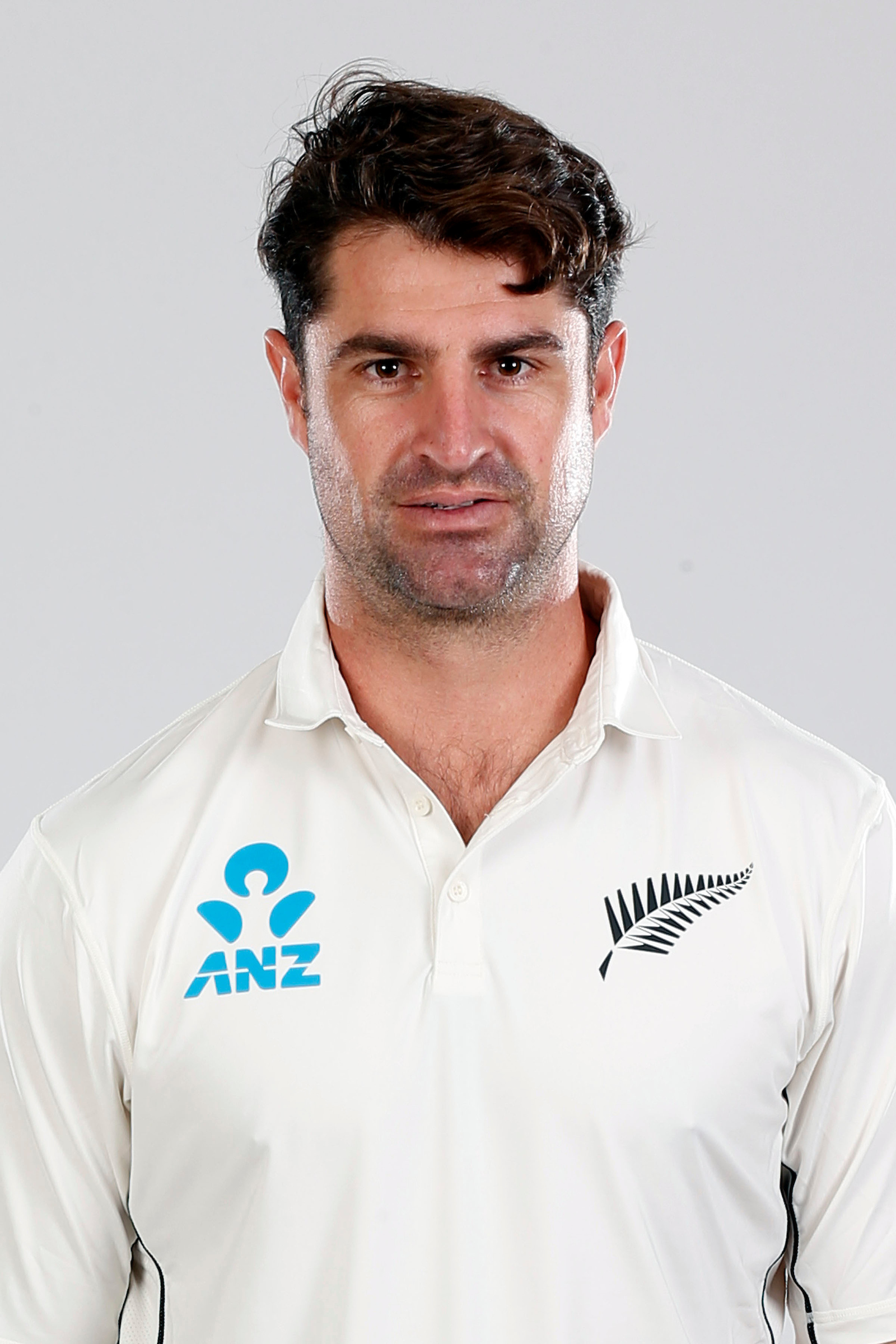 After an making his international debut in white-ball cricket in 2012, Colin de Grandhomme really made his mark on the global stage with his Test debut against Pakistan in 2016.

He took 6-41 in his first innings as a Test bowler, finishing with seven wickets in a Player of the Match performance that was a sign of things to come.

Since then, de Grandhomme has used his all-round abilities to great effect for the BLACKCAPS, his powerful striking with the bat proving valuable in the shortest form while also providing impetus to the lower order in Test cricket.